Is my dog behaviour weird?

Having a dog is certainly a wonderful experience, but it does come with some amount of stress.  There are so many issues that could come up that our mind just goes wild with worry-material. Well, it does makes sense, since dogs are not capable of explaining what’s going on with them. Still, there are some behaviors that are quite normal, but which look strange to us, leading us to worry without having to. 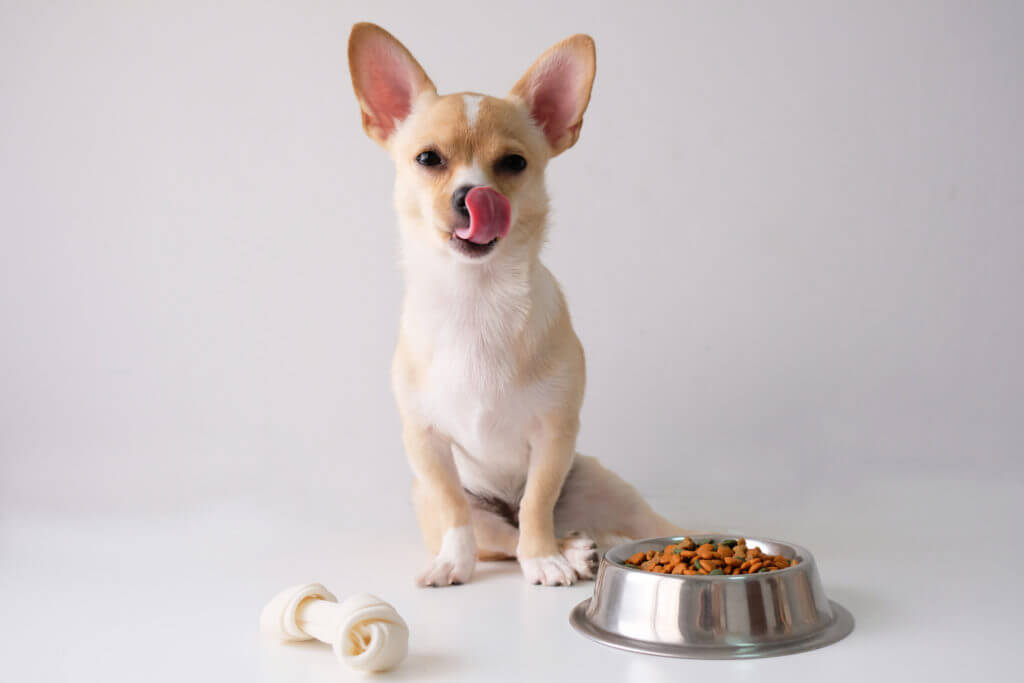 Let’s say you got your puppy an automatic pet feeder, but you notice that they skipped their dinner. Naturally, you start to worry, thinking that you may have to take your pup to the vet. As it turns out, there are many reasons why dogs skip meals, but not all of them have to do with them being sick. During the summer, when the temperatures are high, many dogs skip a meal hoping that they will get something better. For others, it could be because they have a belly ache that is normal, and which will go away soon. If, on the other hand, you notice that your dog isn’t eating at all, it could be problematic, so make sure to head to the bet to see if he’s ok. 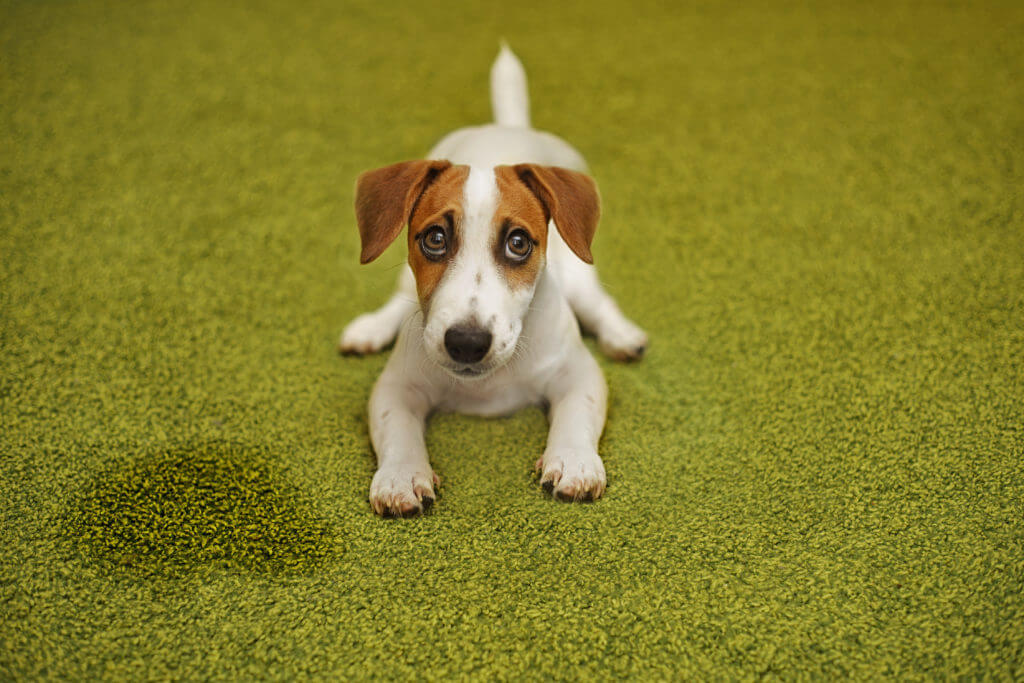 Walking into a room and seeing a puddle or even a pile is nothing short of frustrating. Many dog parents are convinced that when their dog does this, it’s because he or she is angry with said parent. This interpretation may feel particularly tempting if the place in which they peed in the bed. The fact of the matter is, nevertheless, that dogs don’t use peeing as a means of getting back at you.

There are loads of reasons why dogs pee inside, such as submissive urination, not having been house trained very well, not being taken out enough, or even separation anxiety. With this in mind, it’s much more useful to try and figure out the reason why this is happening, rather than be set on the idea that they’re angry with you.

Many people believe that their pooch is trying to dominate them when he or she exhibits behaviors such as pulling on the leash, sitting on the couch without being invited or jumps on you. However, these behaviors are merely impolite acts; they’re not sings that he or she wants to be the head of the house. As such, all that’s needed here is consistency and positive training, and the unwanted behaviors will go away.

Not Peeing When Traveling 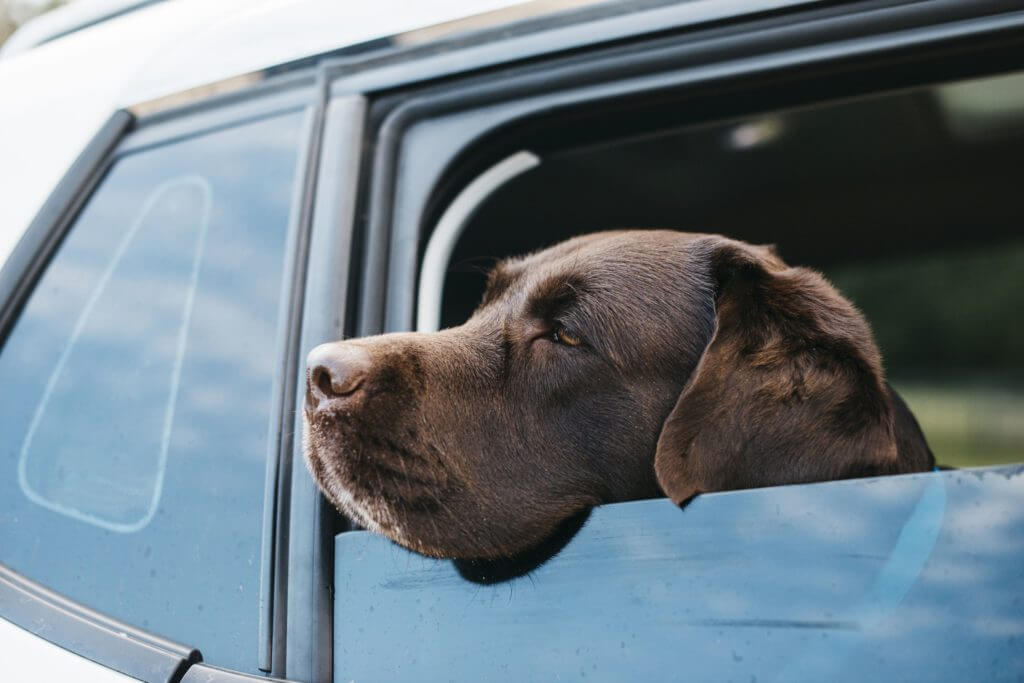 This one may actually be a reason to worry because it could be that the dog has gotten a urinary tract infection that was brought on by keeping the bladder full for a long amount of time. However, if this isn’t the case, it could be because they are too used to their routine or because they typically pee in a yard, and they find themselves having to go in a city, where there’s nothing but concrete around them. A great tip to avoid or get rid of this issue is teaching your dog a cue when they go potty, such as “go ahead”. Pairing a phrase like this with peeing may lead to them automatically going when they hear it. 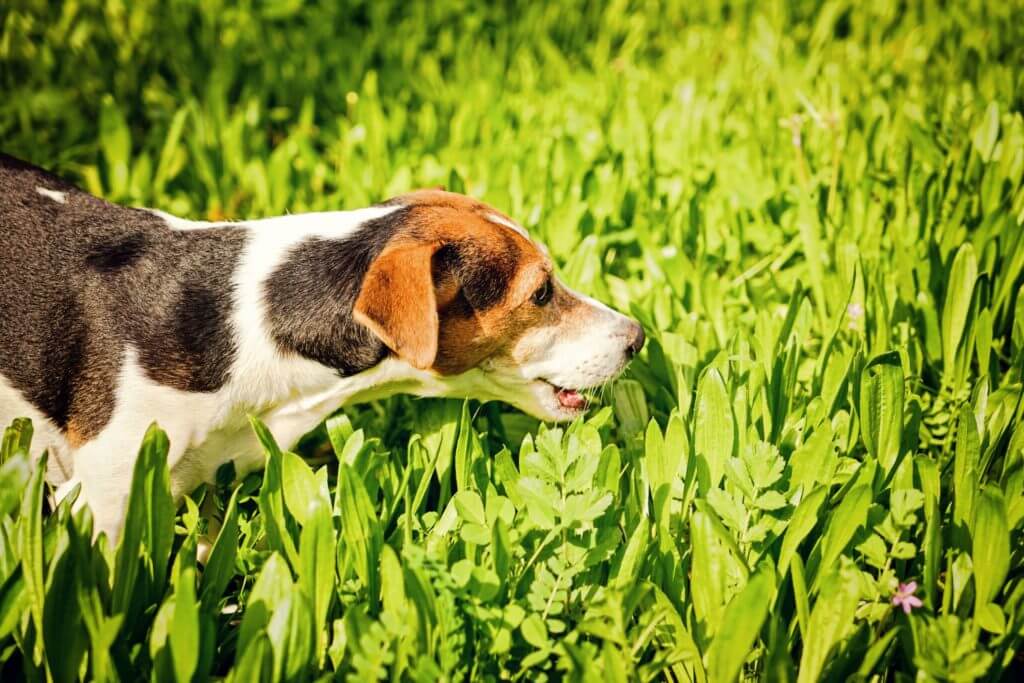 Oh, good old grass! You may have seen your dog eating grass every once in a while. People think that the reason why they eat grass is that they have an upset stomach and they want to help it by vomiting. While this may the reason, it is certainly not the only possibility. Indeed, grass is seen as a cooling food in Chinese medicine, which means that if you dog eats grass, it could be because he or she is too hot.

Many owners struggle with dogs that hump everything they can. What quite shocking is that often times, even female dogs hump. Well, while this behavior may look like it’s meant for breeding, the fact of the matter is that it can be because of other factors, such as anxiety, boredom, or even being too excited.

There are plenty of strange behaviors dogs have and which we may not be used to, but this doesn’t necessarily make them bad. While for some of them, the cause can be a health issue, with the above examples, more often than not, it’s not something to worry about. Of course, you should pay close attention to what your dog is doing beyond that one-time act, as this will clue you into whether you have to take them to the vet or not.